Fast Food Mania is on the move. 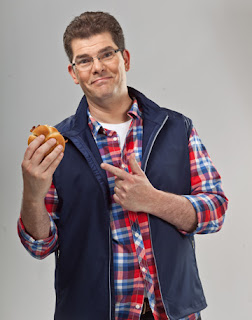 In addition, each week will feature new back to back Fast Food Mania episodes for a full hour of fast food pleasure. 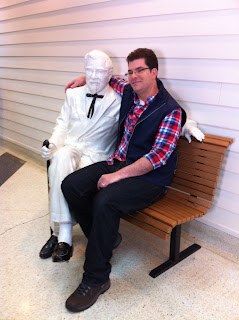 Two marathons of our first four episodes have been scheduled to fill you up through June.

We're skipping July 4th since everyone will be out eating and celebrating anyway, and returning with a splash on July 11th with my favorite episode of the series so far, "Originals".

Thanks again for tuning in and supporting Fast Food Mania. Gotta get back to my research. Check out the marathons, and then I'll see you Wednesday nights. 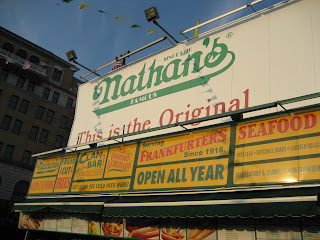